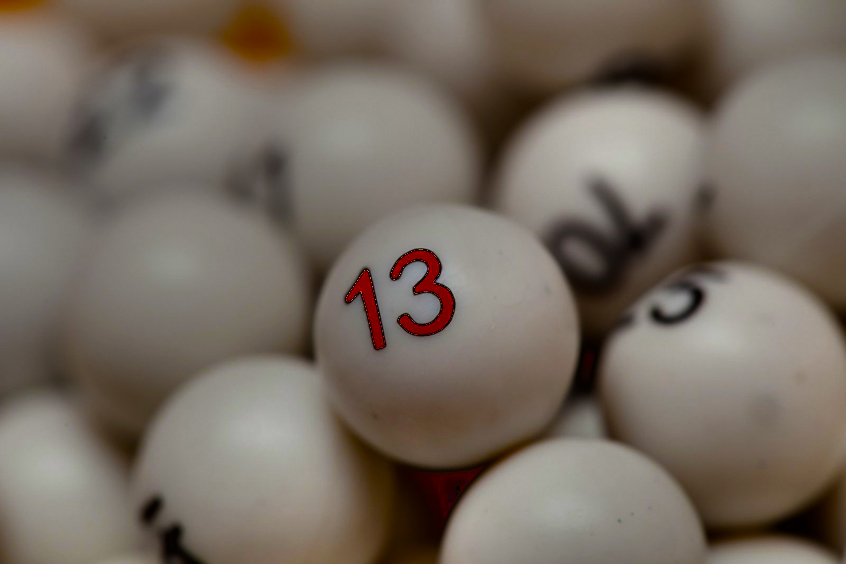 Is 13 is an unlucky number?

If you do believe in it being unlucky, then you can count yourself as a part of a significant portion of the population today. Many people won’t fly in planes, throw a celebration party, fill in a job application, exchange marriage vows, move into a new house or start a new business. Some won’t even turn up for work. According to one survey (whereelse but in the USA, where they have all the time and energy for such tasks) roughly 8 percent of the population is afraid of the number 13 and especially if the day of the week is Friday. And predictably so, the mental health industry has coined the important looking word, paraskevidekatriaphobia, in order to better explain the whole problem to their clients. You may have correctly judged that paraskevi means Friday, deka means 10, tria means 3, and phobia means fear.

Till the beginning of the  twentieth century, this fear hardly merited any mention in books such as the Dictionary of Modern Fable, but after some years somehow it became prominent. Sailors were particularly superstitious in this regard, often refusing to ship out to sea on a Friday. According to legend, in the 18th century, the British Navy commissioned a ship called the H.M.S. Friday in order to quell the superstition. The navy selected the crew on a Friday, launched the ship on a Friday and even selected a man named James Friday as the ship’s captain. Then, one Friday morning, the ship set off on its maiden voyage and disappeared forever.

Some people come to fear Friday the 13th because of misfortune they’ve experienced on that day in the past. If you are involved  in a car wreck on  a Friday the 13th, or lose your wallet, that day is bound to stay with you. But if you think about it, bad things (from spilling your coffee to, well, much more serious problems) happen all the time, so if you’re looking for bad luck on Friday the 13th, you’ll probably find it. 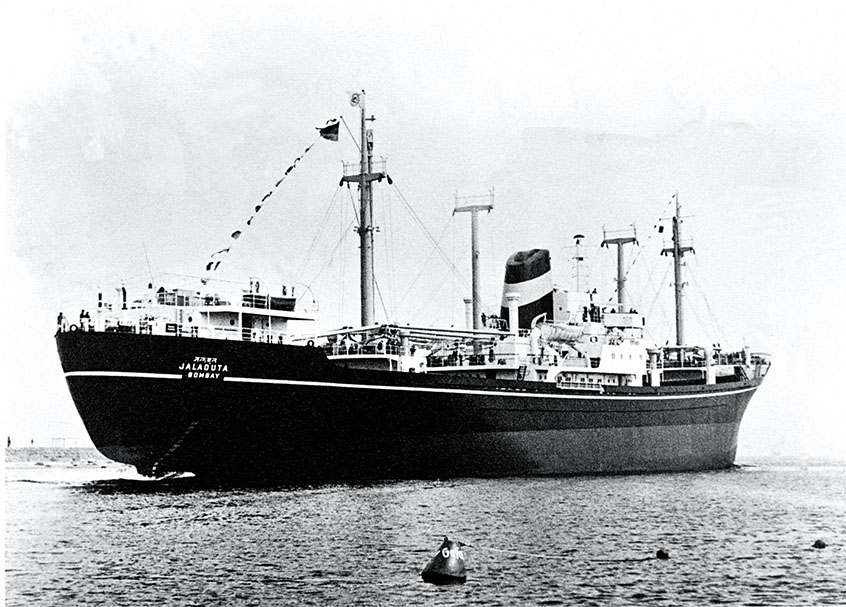 MV Jaladuta, a regular cargo carrier of the Scindia Steam Navigation Co., leaves the shores of India on its regular voyage to New York. One cabin was occupied by Sri Abhay Charanaravinda Bhaktivedanta Swami. This old Bengali gentleman’s age was listed as sixty-nine and he was taken aboard  the ship with a complimentary ticket and food.

In his diary, Swami Bhaktivedanta noted: “The cabin is quite comfortable, thanks to Lord Sri KrsnaKrsna for enlightening Sumati Morarji (the owner of the company) for all these arrangements. I am quite comfortable.”

But on the fourteenth he reported: “Seasickness, dizziness, vomitingBay of Bengal. Heavy rains. More sickness.”

On the nineteenth, when the ship arrived at Colombo, Ceylon (now Sri Lanka), Swami Bhaktivedanta was able to get relief from his seasickness. The captain took him ashore, and he traveled around Colombo by car. Then the ship went on toward Cochin, on the west coast of India. Janmastami, the appearance day of Lord KrsnaKrsna, fell on the twentieth of August that year.

Bhaktivedanta Swami took the opportunity to speak to the crew about the philosophy of Lord Krsna, and he distributed prasada he had cooked himself. August 21 was his seventieth birthday, observed (without ceremony) at sea. That same day the ship arrived at Cochin, and Bhaktivedanta Swami’s trunks of Srimad-Bhagavatam volumes, which had been shipped from Bombay, were loaded on board.

By the twenty-third the ship had put out to the Red Sea, where Swamiji encountered great difficulty. He noted in his diary: “Rain, seasickness, dizziness, headache, no appetite, vomiting.” The symptoms persisted, but it was more than seasickness. The pains in his chest made him think he would die at any moment. In two days he suffered two heart attacks. He tolerated the difficulty, meditating on the purpose of his mission, but after two days of such violent attacks he thought that if another were to come he would certainly not survive.

Was it all because he started the journey on the 13th, Friday? Certainly not. This is what Bhaktivedanta Swami (later lovingly called Srila Prabhupada by all his followers) describes, “ On the night of the second day, Srila Prabhupada had a dream. Lord Krsna, in His many forms, was rowing a boat, and He told me that he should not fear, but should come along. I felt assured of Lord Krsna’s protection, and the violent attacks did not recur.” 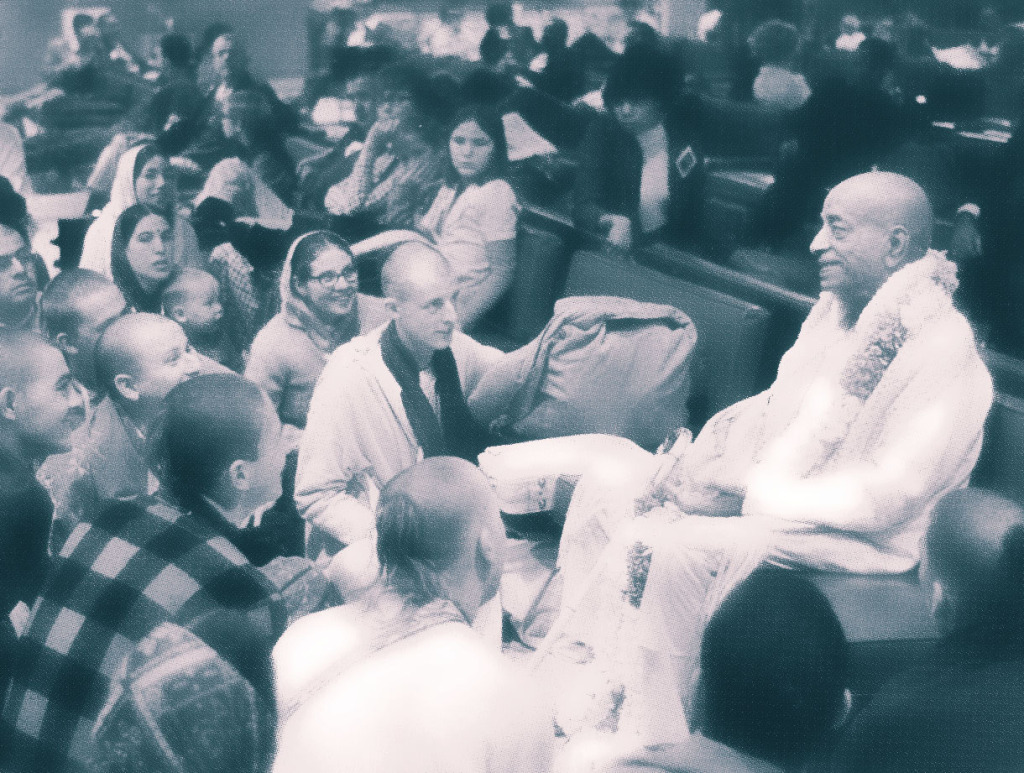 Later, Srila Prabhupada successfully founded a worldwide society of Lord Krsna’s devotees, created  hundreds of temples, restaurants serving pure Krsna-prasada, farm communities, translated more than eighty Vedic books and distributed them through his disciples in the millions. Thus the notion that Srila Prabhupada’s chosen day and date was unlucky for him hardly holds any grain of truth. Become a true follower of Lord Sri Krsna and He guarantees protection to His devotees from all kinds of phobias.