IPL’S ‘SPOT’ – Could That Be Leprosy? 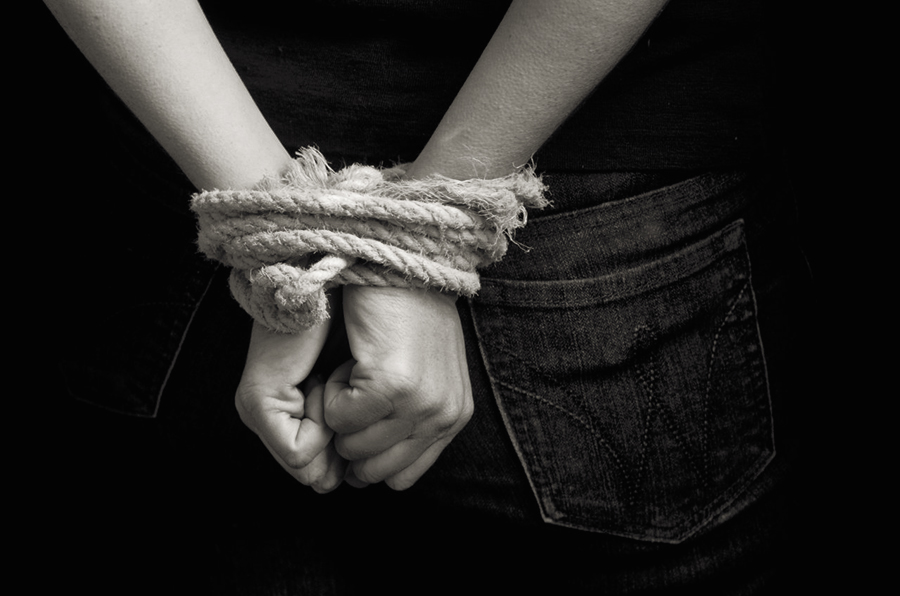 The IPL spot fixing scandal has again revealed the ugly face of gambling. With India choosing to be a cricket loving nation and revering its player like demigods it’s no wonder that Sreesanth and company agreed to do spot-fixing. To be fair its not just cricket but every major sport is riddled with the disease of gamblers and bookies. But, if someone chooses to gamble away money for the sake of a fleeting moment’s pleasure then how is he harming society? It is his way of getting pleasure, someone might argue.

Wait a minute – Try telling this to this family of diamond merchants in Mumbai when one of their sons was kidnapped. The kidnappers demanded a ransom of many lakhs of rupees. The father panicked and reported to the police instead of paying the ransom. Now the kidnappers panicked and killed the boy before they were apprehended. Finally, society panicked when the identity of the kidnapper was revealed – it was the boy’s uncle. A brother had dared  to kidnap his brothers son for a ransom which he desperately had to pay because – hold you breath – he had to pay his bookie for gambling in a cricket match. He had lost and was now short of cash. This is no one-off incident which can be brushed aside. This cannot be tolerated. For example, if a newly manufactured drug is found to cure 996 patients but is giving cancer to only 4 it is not allowed in the market. So small pleasures which destroy one family at a time have to be dealt very strongly.

A father wisely advised his teenager son that , “ Dear son, there is no worse tragedy than to win your first gamble.”