The Food, The Bad and The Ugly 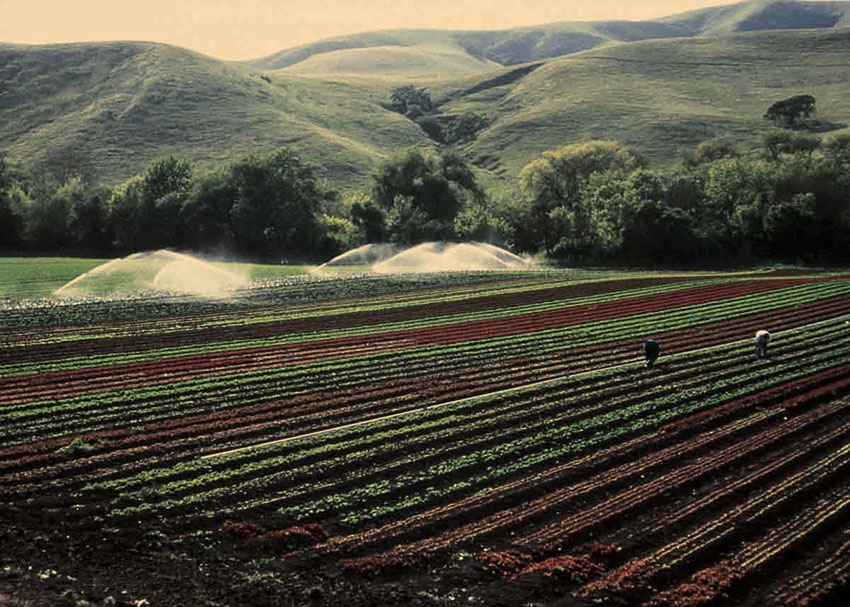 It is reported that even if  production is rising, the per capita availability of food grains is on the decline, which means the government is not able to  distribute food to those who most need it, and the gap between those eating more and those eating less is  widening. The most worrisome of all is that food prices and incomes of the poor are less and less in sync.

We can add to the list above the problem of proper storage  of food, as vast quantities of valuable grains are thrown away simply because they  rot or are damaged  by rats.

Also seen, almost all over the world, is the shift from food crops (grains) to so-called cash crops by farmers and growers. 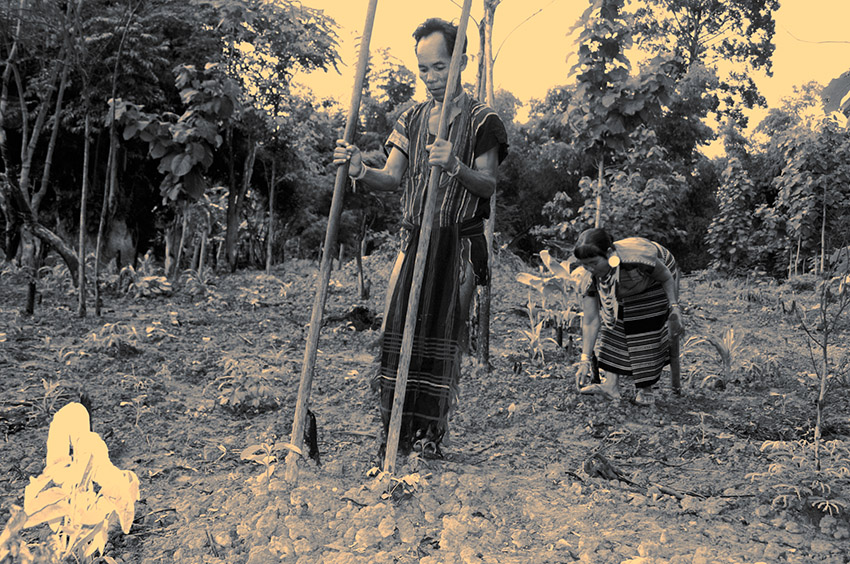 In India,  since the past twenty years cash crops have been promoted at the expense of food crops. As food crop cultivation becomes less and less profitable, millions of farmers are  obliged to abandon it.

Something is very wrong! But what exactly is wrong? Five thousand years ago, a wise lady who also was the illustrious mother of five highly trained Vedic princes seemed to know the reason for all-round material prosperity. In a heartfelt prayer to Lord Krsna, she said:

“All these cities and villages are flourishing in all respects because the herbs and grains are in mature abundance, the trees are full of fruits, the river is full of water, the hills are full of minerals and the oceans are full of wealth. And they are all due to Your glance over them.” (Bhagavatam 1.8.40) 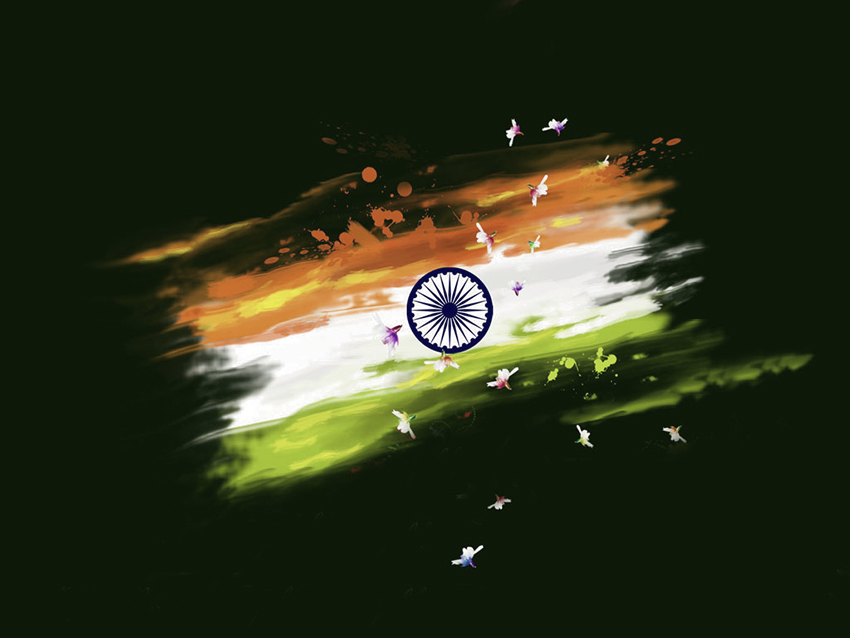 This was the magical India of a bygone age only the description survives in a current national song. We sing of a country that is sujalam suphalam çasya çamalam: “rich with flowing rivers, plentiful fruits and a bounty of crop harvests.” But what was the secret? The merciful glance of Lord Krsna. Of course, these Vedic kings were not armchair philosophers waiting for the “glance of Krsna.” They were firmly rooted in reality and worked  very hard for their prosperity. To begin with, they understood what material nature really is. She is a potency or energy. As energy always belongs to the energetic (like sunshine belongs to the sun), she follows the  diktat of the Supreme Lord. Therefore the Vedic heads of states saw themselves as the representative of the Supreme’s will and ruled accordingly. And they deservedly were glorified as “naradeva,” or the “representative of the Lord.” The first thing that was implemented by these executive heads of government was the system of yajna, or sacrifice. Today most prime ministers and presidents are completely unaware of the proper system of yajna. Even so-called philosophers feel that yajna means a fire sacrifice. But that is a very limited understanding. Yajna means the way in which population can be maintained. In every age the availability of resources and qualified persons is taken into consideration. Burning tons of food grains with lots of ghee will be certainly assumed as  a criminal waste in today’s times, and therefore, the fire-yajna or agnihotra is NOT recommended in today’s times. Rather the congregational chanting of the Vedic mantra, Hare Krsna, Hare Krsna, Krsna Krsna, Hare Hare/ Hare Rama, Hare Rama, Rama Rama, Hare Hare, is the effective way to offer sacrifice. And the result will be plentiful and seasonal rains, bountiful crops and  sane minds to appreciate and enjoy the results  wisely, by even distribution to all sections of the population.