Tonight’s topic has been pondered, reflected, and pursued since time immemorial –

how to create unity within this world?

One of the greatest powers in all fields of life is unity. 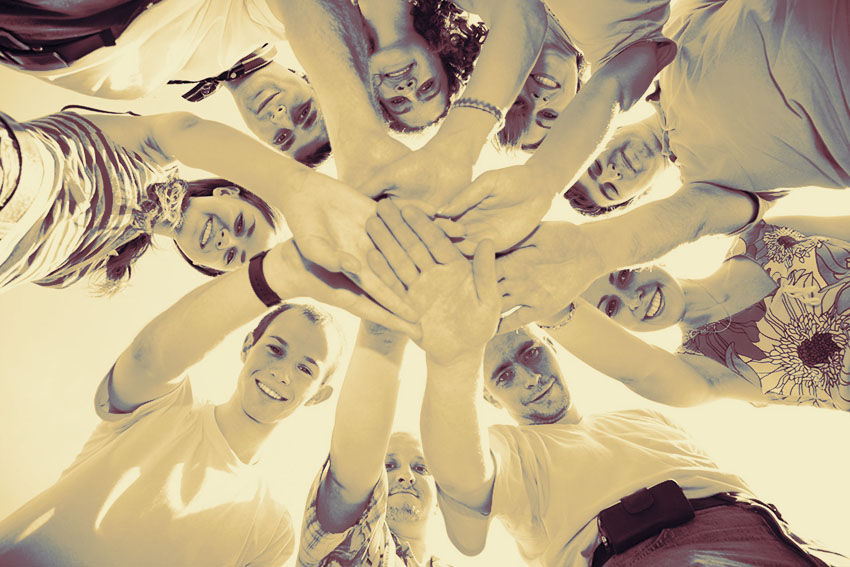 But there is a fundamental problem, that there are so many diversified distinctions between living beings.  Everyone has their own conception of their identity, and this creates a natural conflict amongst those who look different, think different, or act different.

On practically every level of the world, there is reason for conflict.  Even with a family, there’s the older brother and the younger brother that creates conflict because everyone has their separate, independent interests.

There is an example:  if you throw a stone in a clear pond of water, wherever that stone falls it will create a circle and that circle will expand, expand, and expand.  If you put another stone and throw it into another part of that water, it will create another center, and from that center more and more the circle will get bigger and bigger.  However many different places you put stones, there will be different circles, and they will all collide and create a tumultuous situation in the water.  However, if you put every stone or throw every stone in the same place, because there is the same center, there is no conflict. 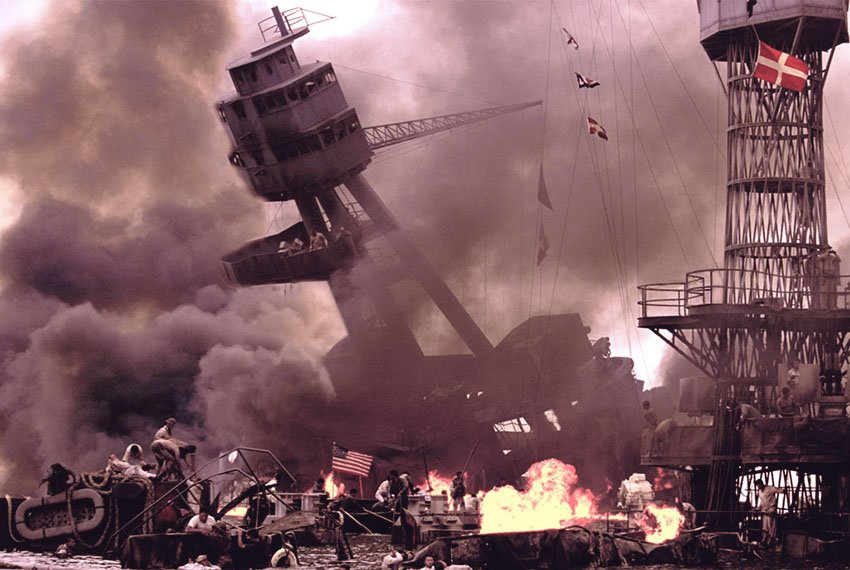 On December 7th 1944 the Japanese bombed Pearl Harbor. Before that Churchill was pleading with America to get involved in World War II because Hitler was conquering one nation after another. But America was still reeling from a major depression and therefore hesitant to enter the war.

But when the bombs came to their own backyard, they realized, “We have to fight this.  Whether we like it or not, we are in the world war.  It’s not a matter of choice.  It is a matter of emergency.”

Because of that unity, they won the war.  That is the strength of unity.

And here in India, Mahatma Gandhi, one man, he unified the nation in such an incredible way.  One little old man who had a vow of ahimsa, nonviolence, what could he do to the British Empire?  The British Empire at that time was the most powerful force on earth, but this one small, old personality had the power to unify millions of people and brought the British Empire to their knees. 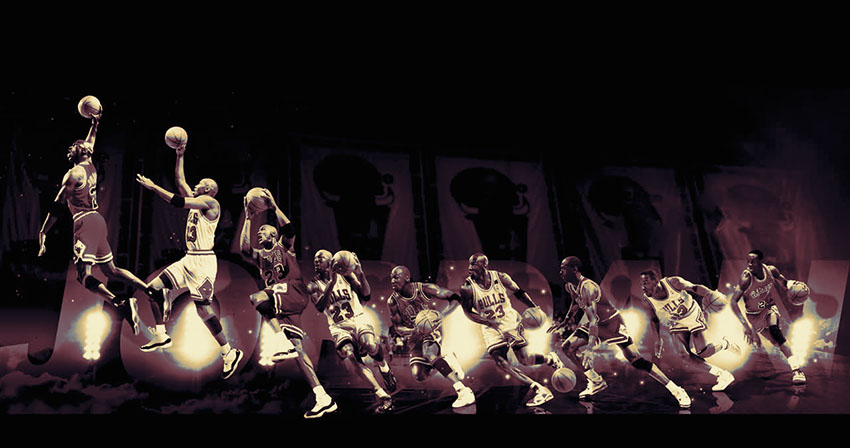 In sports, recently a person who was the most popular and famous athlete in the United States, he spoke something which was very interesting to hear.  He was a basketball star.  His name is Michael Jordan.     He was in a game and there were few seconds left.     There were seconds left till the end, and he was in a position where he could easily throw the ball, and if he made that score, he would have earned or established a world record in the history of basketball for making points in a game, and everybody was so excited because he was so close and he could now make that point and there was only seconds remaining, and to everyone’s great surprise, he passed the ball to one of his teammates who was closer to the basket and that person made the point and they won the game.  The newspapers asked him, “Why did you do that?  You could have gone down in history.”  And he said, “I am not concerned with that.  When I’m playing, I’m only concerned with the team.  If you want a strong team, every team player has to think in term of the team first and one’s individual interest last; otherwise, the team cannot be a champion team.”  He said, “That other teammate, even though it was an easy shot for me, it was an easier shot for him, so by giving it to him, we would have more chance of winning the game.  That is more important than me going down in history.”  That is why that team won almost every championship, world championship in that decade.  That is the strength of unity.